Thoughts on "Cloudscapes" – If these clouds became floors 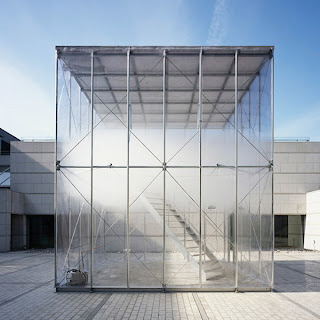 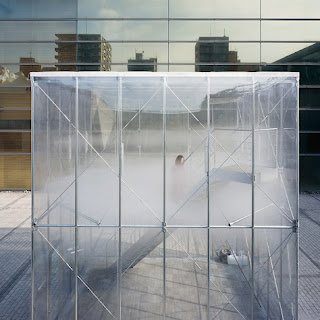 Entitled "Cloudscapes", this recent installation by Tetsuo Kondo Architects and Transsolar is seemingly sleek and quiet as an architectural object, but yet, it is within itself a potent architectural gesture, capable to containing and opening up questions between the relationship of man/architecture and nature. The two-storey steel and glass structure on show at the Sunken Garden of the Museum of Contemporary Art Tokyo is achingly beautiful on one hand, but is, at the same time, obsessively annihilating on the other.

Copernicus had, in the 16th century, shown that the heavens were no longer a mysterious presence, but now, we are demonstrating that we are able to contain it. Disturbing or delightful, perhaps the beauty lies in this dichotomy that urges the viewer to read and decipher it on his own grounds.

This is our journal of our loves and inspirations + all the wonderful little things that surround.

Do drop us a note, we'd be happy to hear from you. 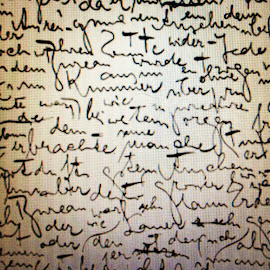 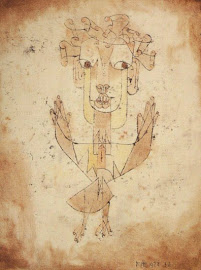 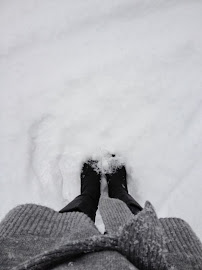